I don’t know if it is as irksome to some as it is to me to see Christmas ads as early as November 1st.  It may even be close to midnight on October 31st.  I’d like to quote the rather irritable Louis Black when I say “Christmas is coming and it has been with us since August…”  As much as the big box retailers would like you to believe that Christmas immediately proceeds Halloween – it does not.  There is one holiday that falls in between – THANKSGIVING.  This was a holiday which originated because settlers were thankful for a bountiful harvest.    And also, a holiday in which those settlers were thankful for the Native Americans’ knowledge that informed the planting, successful growth and harvesting of those crops. 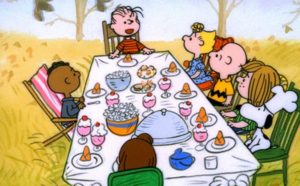 It may be my critical world view, but it is ironic that we are so quick to progress from one holiday of commercialism to another – skimming over a holiday where we look back and have gratitude.  Where we stop to think and be thankful for the meaningful things in our lives.

I don’t mean to sound bitter or believe the whole world lives in retail gluttony.  I understand how economy works and I, much like my mom, love giving gifts.  There is a distinct satisfaction in that.  I like to share, to cook and provide people with food/treats, spend time with friends and give back.   I like to show people how much I care and am very lucky to work with women that feel the same way.

The last three years at our salon holiday party we have engaged in a service project.  Each year it was something that gave back to our community.  The first year we made twelve blankets for families at the Ronald McDonald house with two very dull sets of shears (you would think hairdressers would have better fabric cutting equipment) and some frustration, but we did it!  And the Ronald McDonald house was very grateful. 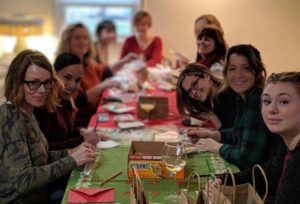 Last year we scarf bombed Lancaster. Utilizing sharper shears (and more pairs!) we made 24 scarves to hand out in downtown Lancaster to those in need.  Our owner (fearless lady boss, and all around cool woman in charge) went into Downtown Lancaster to hand them out on a frigid January day.  Within ten minutes all the scarves had been dispersed.

This year was what I affectionately dubbed “The Toasty Digits” project.  This sudden snap of cold weather has been torturous to my already dry skin (nurses, childcare workers, teachers, germ-a-phobes and fellow hairdressers – you know what I’m talking about!).

I am a massive fan of gloves and lotion this time of year. 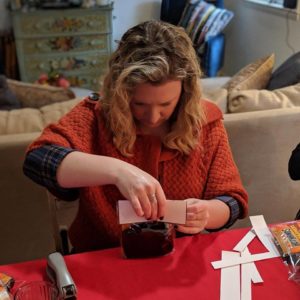 Sometimes my gloves grow legs (four of them!) and walk away but they are a much needed asset when the temperature drops as is something to keep the moisture from further draining away.

This year we bundled a pair of gloves, a small bottle of lotion and hand warmers into a sweet little package to dispense to those in need of keeping their digits…um, toasty.

I know a favorite expression is to “treat yo-self”, but I think it’s good to treat EVERYONE.  Whether you shared that Halloween candy [with your kids or friends] brought snacks or coffee into those at work, made your family a meal or just want to gift someone warm hands.  Gratefulness and gratitude are things that work October, into November into December and beyond.

Happy Holidays to All! 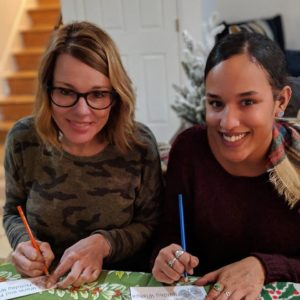 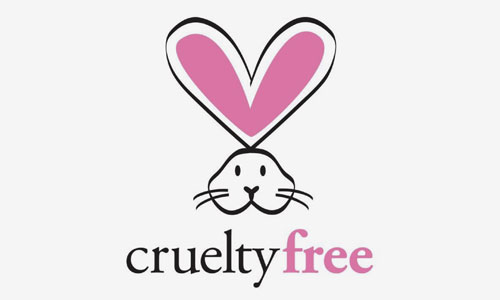 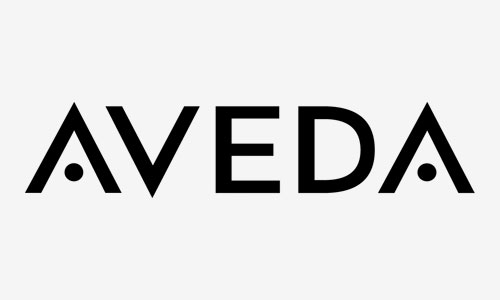 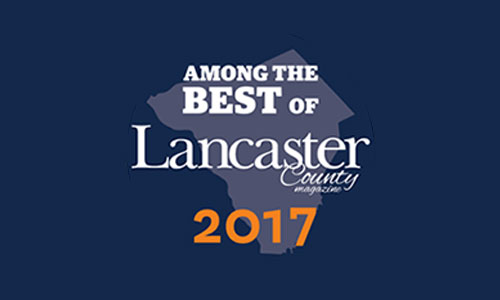 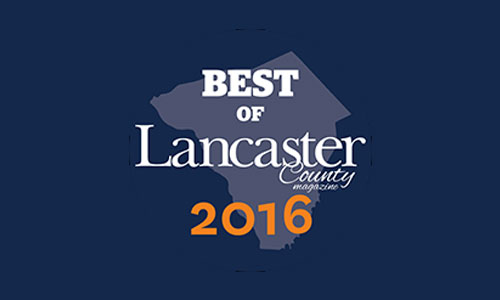